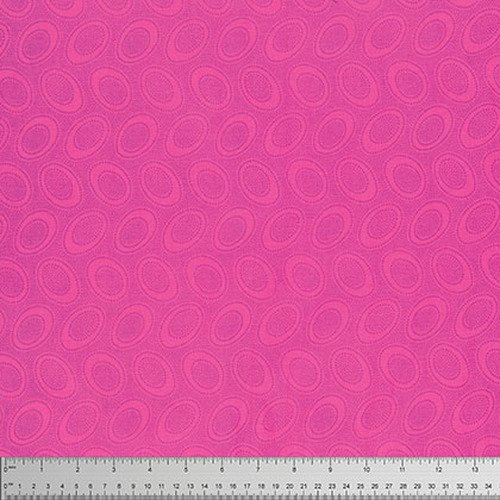 Philip Jacobs was born in East Molesey in Surrey where from an early age he developed a great passion for painting and for the natural world.He has been designing fabric and wallpaper for a world wide market since he left Hornsey College of Art in 1976 with a degree in textiles and fashion. Philip started off designing fabrics for dresses, bedding and home furnishings in the early 1980`s, becoming Design Director of the English fabric house Ramm Son & Crocker in the late 1980s.He has designed fabric and wallpaper collections for the worlds great fabric houses, including: Sanderson, Zoffany, Brunschwig & Fils, Lee Jofa, Colefax & Fowler, Marks & Spencer, Baker Furniture, Andrew Martin, Liberty, Osborne & Little, Hinson, Hardy Amies and many more. His work has been illustrated in numerous books and magazines and was used for the decoration of part of the White House during the Clinton administration.

He is now designing fabric for the Rowan brand with Kaffe Fassett, and has his own label 'Snow Leopard Designs' for the Free Spirit brand. The Snow Leopard collections are inspired by "exotic cultures from distant mountains and valleys" and as well as his trademark classic florals, contain a more exotic element.

His inspiration is drawn from his vast archive of 18th, 19th and 20th century fabrics, wallpapers, paintings and brocades. He currently spends his time working between studios in London and Dorset in the UK. His other interests include: excavating fossil dinosaur bones along England`s Jurassic coastline and the study and collection of Japanese and Tibetan art and antiques.

Philip also writes books on practical philosophy: "One Self" and "Being" both available on Amazon.